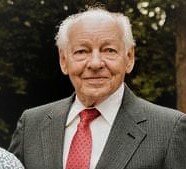 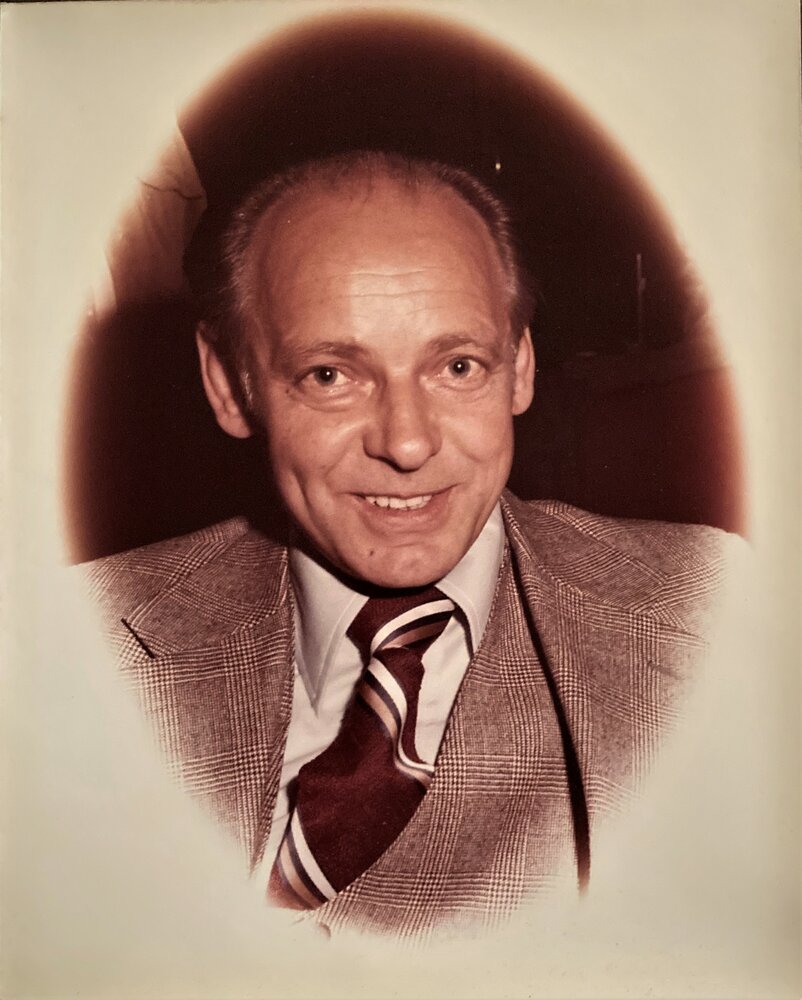 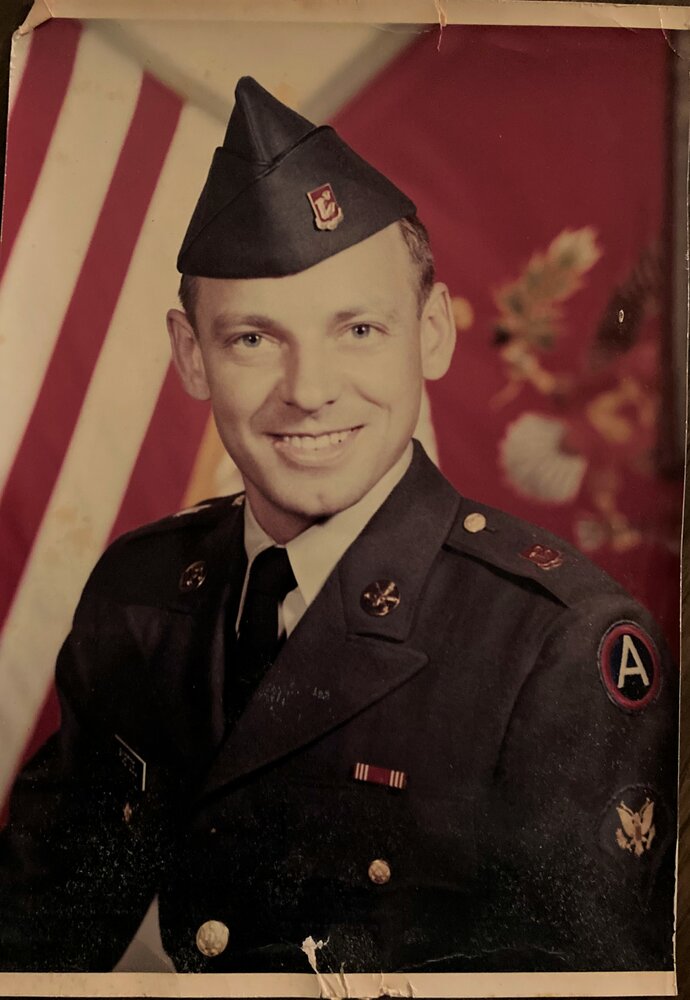 He was born in Germany on April 6, 1935, son of the late Walter and Mathilda (Landau) Roetzel.

A skilled woodworker and talented cabinet-maker, Karl owned and operated the Brookfield Kitchen Center and later Antiques International in Brookfield.

Karl was a devoted husband, father, and grandfather. Karl was happiest spending time with his family, skiing, artistic painting, playing keyboard and accordion.

He will be sadly missed by; his wife of 63 years Marta, his children, Cheryl Vallee, Dennis and wife Debbie, Kevin and wife Laura, his grandchildren Erika Pike and husband Chris, Donyelle, Branden and Lauren; and a brother Klaus Rötzel of Germany

Memorial contributions in his memory may be made to; Tunnel to Towers Foundation, 2361 Hylan Boulevard, Staten Island, NY 10306 or www.t2t.org

There are no public services.

Share Your Memory of
Karl
Upload Your Memory View All Memories
Be the first to upload a memory!
Share A Memory
Plant a Tree