Each of our licensed professionals are dedicated to funeral service and assisting families in finding healing moments during their time of grief. 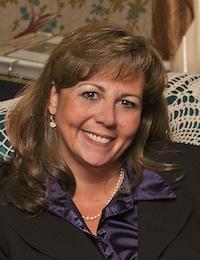 Tania L. (Bourdeau) Porta
​Tania, a licensed funeral director and embalmer, she is the current Owner and President of the Cornell Memorial, Inc. Tania was born and raised in Danbury and is a graduate of St. Gregory the Great School, Class of 1986, Immaculate High School, Class of 1990, and Western Connecticut State University, 1995. She later graduated from American Academy McAllister Institute of Funeral Service.

Tania resides in Danbury with her husband and three sons, Alex, Joshua and William. As a lifelong Danbury resident, Tania has deep ties to the community and enjoys volunteering and supporting our local charities. One of her proudest accomplishments was to orchestrate and assist in the exhumation and reparation of the remains of Albert Afraid of Hawk to his home reservation in South Dakota.

Tania was blessed by the influence of her father, Rodney and her uncle, Roger Gavagan, two exemplary funeral directors who have touched the hearts of many in our community. 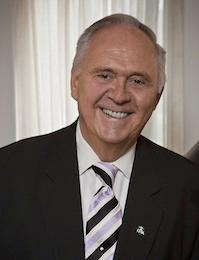 Rodney L. Bourdeau
​Rodney graduated from American Academy of Funeral Service, New York, NY in 1964 and has been with the Cornell Memorial Home since 1965. Rodney has made his home in Danbury since 1964. He and his wife, the late Wilma S. (Webb) Bourdeau, raised three children, Melissa Frish, Tania L. Porta, and Jason Bourdeau. He enjoys spending time with his children, and his eight grandchildren. Rodney is a parishioner of Sacred Heart of Jesus Church in Danbury and is a member of the National Funeral Directors Association and the Connecticut Funeral Director's Association where he served as past president. He is a Certified Funeral Service Practitioner and a member of the Academy of Funeral Service Practitioners, Inc. 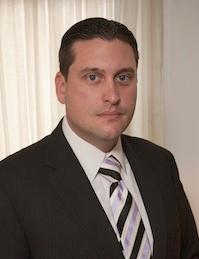 Christopher Brady, embalmer
​Christopher was born in the Bronx in 1977 and was raised in Stormville, New York. He graduated in 1997 from SUNY Canton with an Associates Degree in Mortuary Science and is a licensed Funeral Director and Embalmer. He joined the Cornell Memorial family in October of 1997. Chris is a parishioner of St. Columba in Hopewell Junction in New York. Christopher is married and has two beautiful daughters. 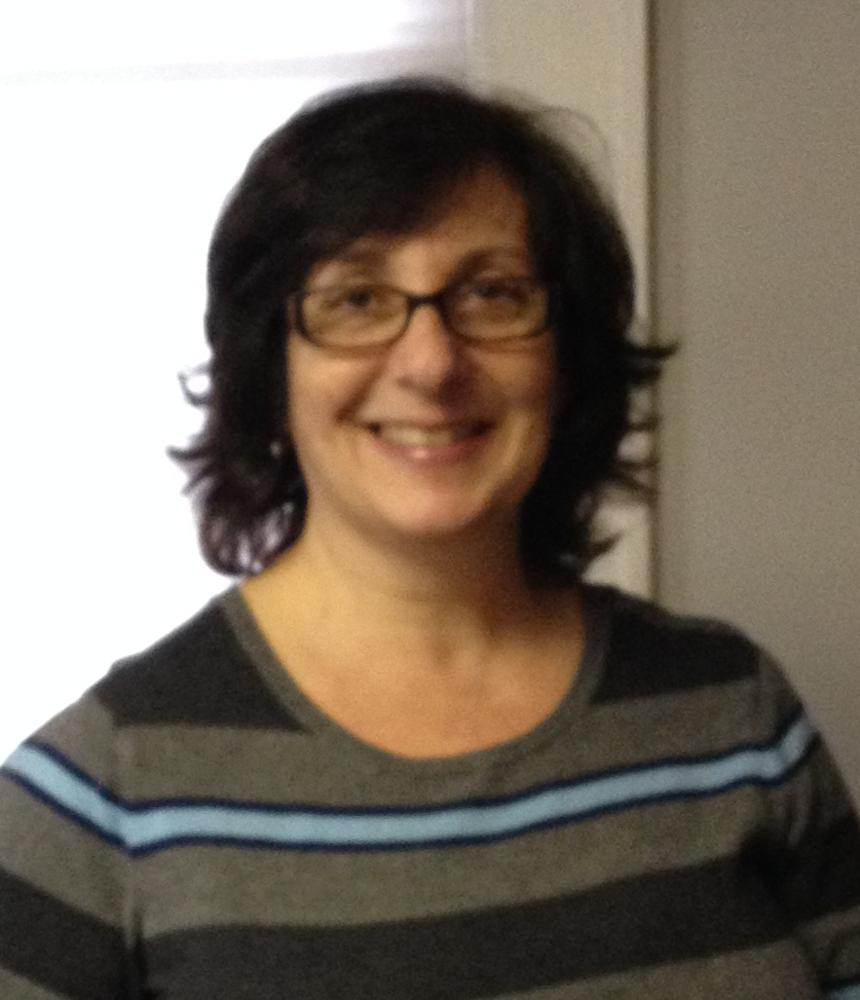 Lori is our Funeral Services Assistant and Office Manager. She spent some time as the Cemetery Secretary at St. Peter Cemetery where she learned about the funeral business. She is also a Connecticut Notary Public. She brings to us over 20 years of experience as an Administrative Assistant along with Marketing, and Customer Service. In her spare time, she enjoys spending time with her family, friends and gardening. 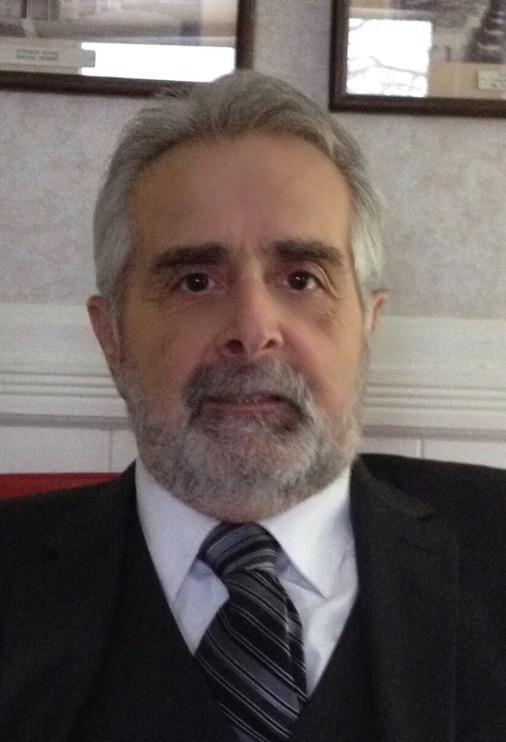 Frank has been with the firm since 2013 and is one of our funeral assistants. He retired from the Brookfield Post Office and is a lifelong member of the local community.