​Established in 1913, serving families in the greater Danbury area. We will continue to serve your family with integrity and respect, upholding the family tradition of Joseph and Ona Cornell. 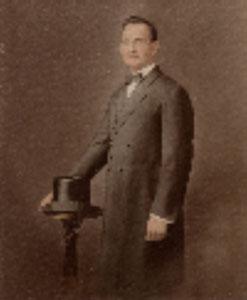 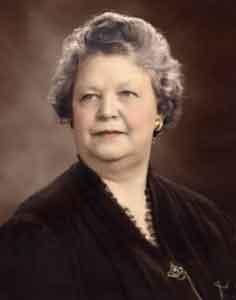 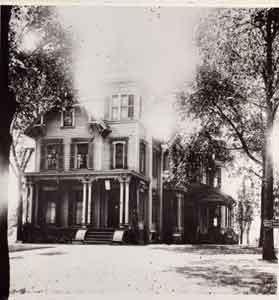 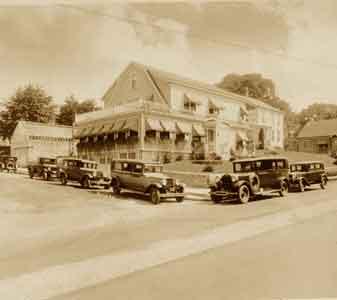 A greenhouse was located in the back which was owned and operated by the Cornell(Photo on Left) First location of Cornell Funeral Home at  East Liberty Street, Danbury CT. Circa 1913. 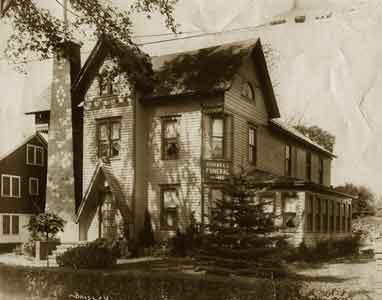 Early view of our current location 247 White Street. Former residence of the Gerbert Family. Circa 1928 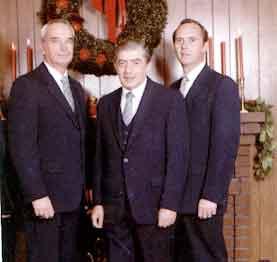 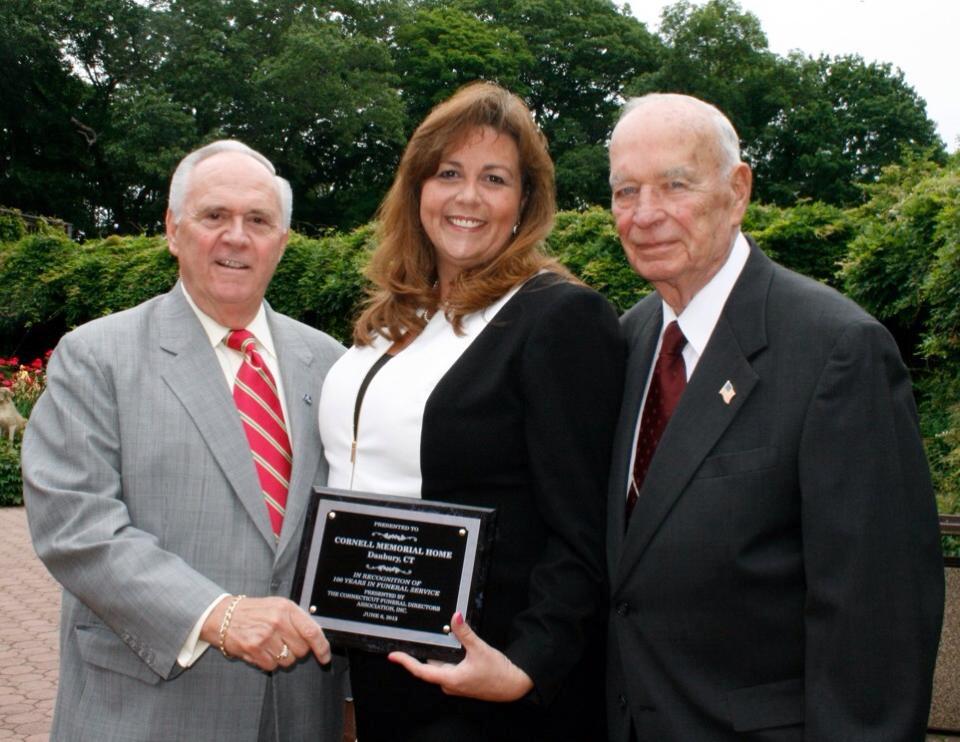