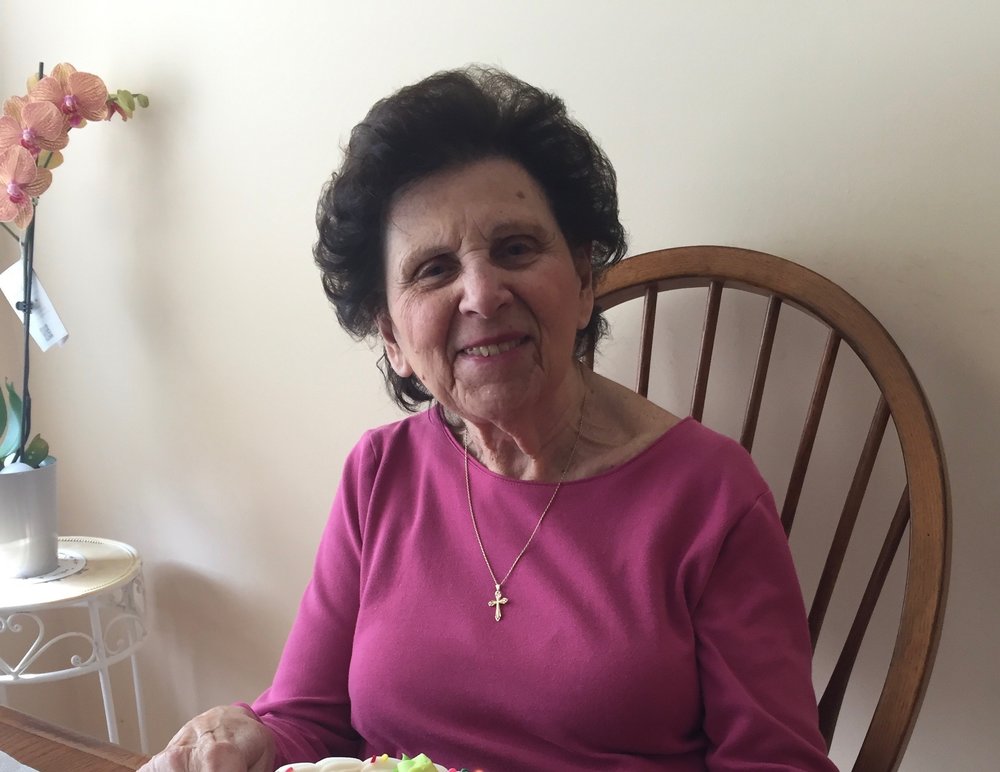 Danbury – Mrs. Rose G. (DeVito) Carino, age 89, of Danbury, died Thursday October 31, 2019 at the Newtown Rehabilitation and Health Care Center. She was the wife of the late Gerard (Jerry) Carino.

Daughter of the late Nicholas and Mary (Nardozza) DeVito, Rose was born March 3, 1930 in Stamford, CT and graduated from Stamford High School. She worked at Pitney Bowes in Stamford where she met her future husband Jerry.  After marrying, she moved to Port Chester, NY, and resided there for over 40 years. Besides being a devoted mother and grandmother, Rose also worked outside the home for many years, first at Empire Brush Company and later as a receptionist at Union Pen Company. Rose moved to Danbury in 1997 to be closer to her children. Here she became a devoted parishioner of St. Gregory the Great Church. Rose enjoyed cooking, shopping, and vacationing, but her favorite activity was spending quality time with her beloved family.

Rose is survived by her children Joseph Carino and his wife Lisa of Sandy Hook, Gerri Petruccelli and her husband Nino of Ridgefield and Marie Cholko and her husband Robert of Ridgefield, her brother Vito DeVito of Orange, her grandchildren Nino Petruccelli, Jr., Dana Isenberg, Michael Cholko, Christopher Cholko, Kathryn Cholko, Kristen Carino and Matthew Carino, her great grandchildren Nathan, Hailey, Luca, Noah and Dylan and several nieces and nephews. She was predeceased by her brother Dominic DeVito.

Share Your Memory of
Rose
Upload Your Memory View All Memories
Be the first to upload a memory!
Share A Memory
Send Flowers