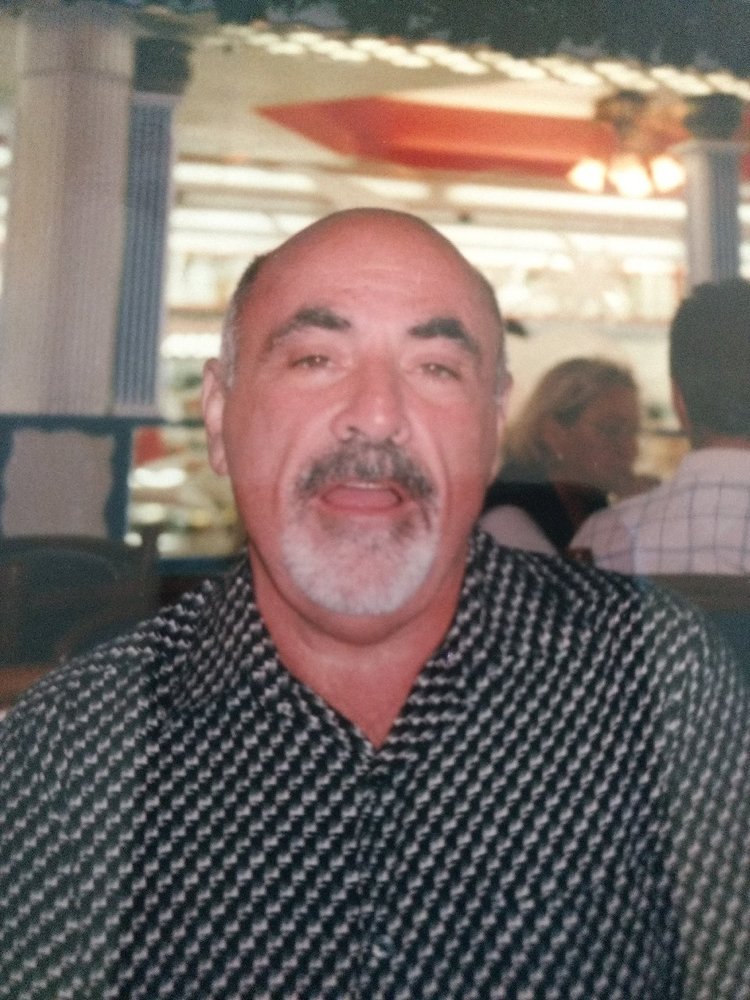 Joseph spent his early years in the Bronx, NY where he learned how to sew from his Grandfather Vincent Natalizio who was a tailor by trade as well as his beloved Mother Dora.  Through the years Joseph was known to fashion his own drapes, upholster his furniture and decorate his beautiful apartment. When there was a wedding to be had Joseph was in his glory in always lending a hand in making the ring bearers pillow, the basket for receiving gifts and the brides veil.

Joseph is predeceased by his partner Daniel Gonzales, they loved to travel and meet new people.  They were the life of the party with their shared sense of humor and love. They had a dog Aja who they adored and treated as their own child.

Joseph started his early career in Banking and through the years he worked at different Union accounting firms in the NYC area working on scheduling audits and daily tasks.  In any company he worked you knew you were going to have a fabulous Christmas party because Joseph was organizing it.

Joseph was loved by many for his generosity, kindness and his ability to remember every detail of an occasion up to what you were wearing and how you wore your hair! He had a special loving relationship with his niece Catherine Lee Sexton who predeceased him and he is now in her presence catching up on the family goings on aka gossip.

Joseph will be truly missed by his loved ones who are morning his loss, his beloved Sister Marlene Dora Sexton who throughout their lives were inseparable.  Marlene and her husband Thomas brought their children up to love and cherish their Uncle Joey that in the last years of his life when he was having health issues he was well cared for and loved by his niece Tara Lynn Sexton (Tara Belle to Joseph) as well as all her brothers and sisters who are heartbroken at the loss of Joseph.

Joseph’s family will be receiving relatives and friends at the Cornell Memorial Home, 247 White St, Danbury, Ct on Tuesday March 19, 2019 from 5pm to 8pm. A mass of Christian Burial will be celebrated on Wednesday March 20, 2019 at 11am at St Edwards the Confessor, 21 Brush Hill Rd, New Fairfield. His final resting place will be Mountain View Cemetery in New Fairfield.

Share Your Memory of
Joseph
Upload Your Memory View All Memories
Be the first to upload a memory!
Share A Memory
Plant a Tree