In our community, and across the United States, during the early 1900’s it was customary for funerals to be held in the family home. Homes were built with large “parlors,” meant for this purpose. Close family members cared for the dead themselves, and the community was invited into the home to pay their respects. At the close of this “wake” period, the body was then transported by the family to the church or family cemetery for burial.

Eventually, early day embalmers began taking on the responsibility of caring for the dead on behalf of the family. They opened their own homes to the community for the purpose of wakes and conducting funerals. Joseph Cornell, our founder, was one such funeral director, along with his wife, Ona. Joseph and Ona Cornell built the Cornell Funeral Home with the intention that their home be an extension of the family home. Offering mourners a place to express their grief in a comforting atmosphere. This tradition of offering our “home” to our friends in the community has followed through the generations of the Cornell Memorial Home.

When I look at Joseph Cornell’s funeral hat and photo of him, it reminds me of the tradition of respect that he started. Ona’s wing backed chair reminds me of the stories my Aunt Barbara told me over the years of Ona’s personal care of the parents who lost their babies. I am blessed to have around me items that belonged to my Uncle Roger Gavagan, the late B. Robert Garavel, and my father, Rodney L. Bourdeau. These things serve as a reminder of the century long tradition that lives so deeply in my soul. The honor that I feel to be entrusted with the care of someone’s loved one.

I will proudly maintain this home,

for you, my community. 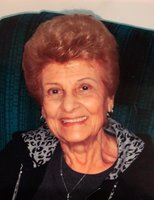 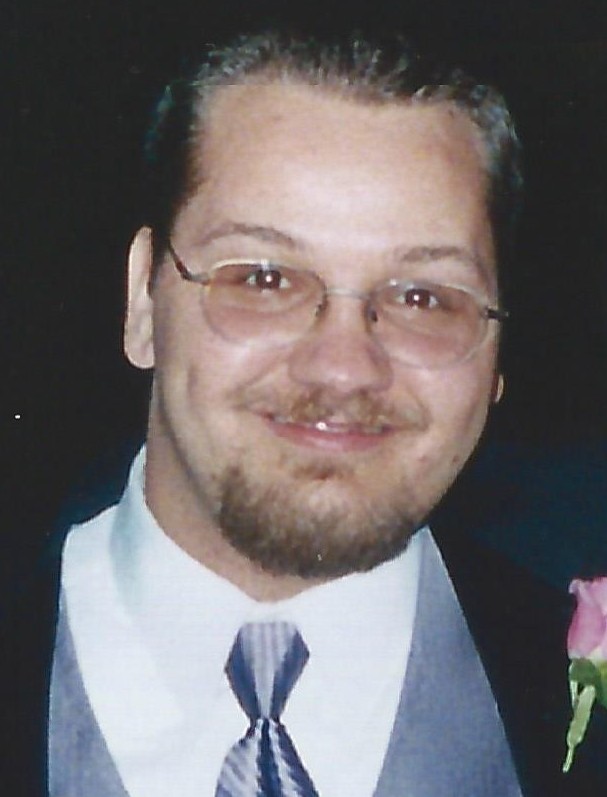 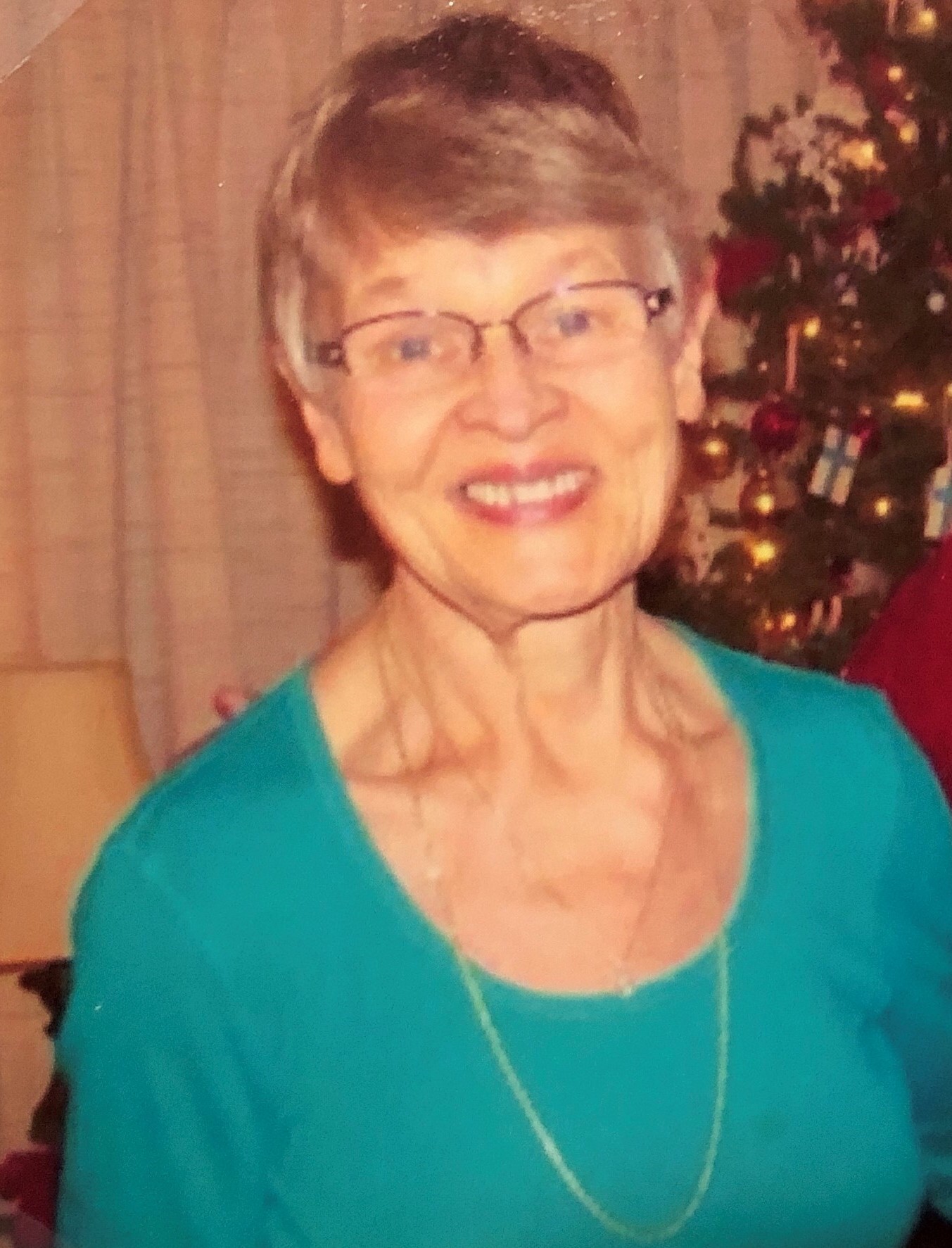 Our website provides resources that will help you understand the grief you are feeling.

Most people do not want to think about their own mortality, the time to pre-plan is now.

The moments write the story...

Resources for your Family

How do you want to be remembered?

Treasuring and honoring the best of your life. To get started click the link BeRemembered.com. Membership is free.

We have created a special private, password-protected website just for your family to prepare for the arrangement appointment. To access this, click on Family Connections. Ask your Funeral Director for complete details.

In the one hundred-plus years since the Cornell's founded the firm in 1913, many aspects of the profession have changed, but it still remains a family owned and operated firm with its basic mission "To serve as we would be served."