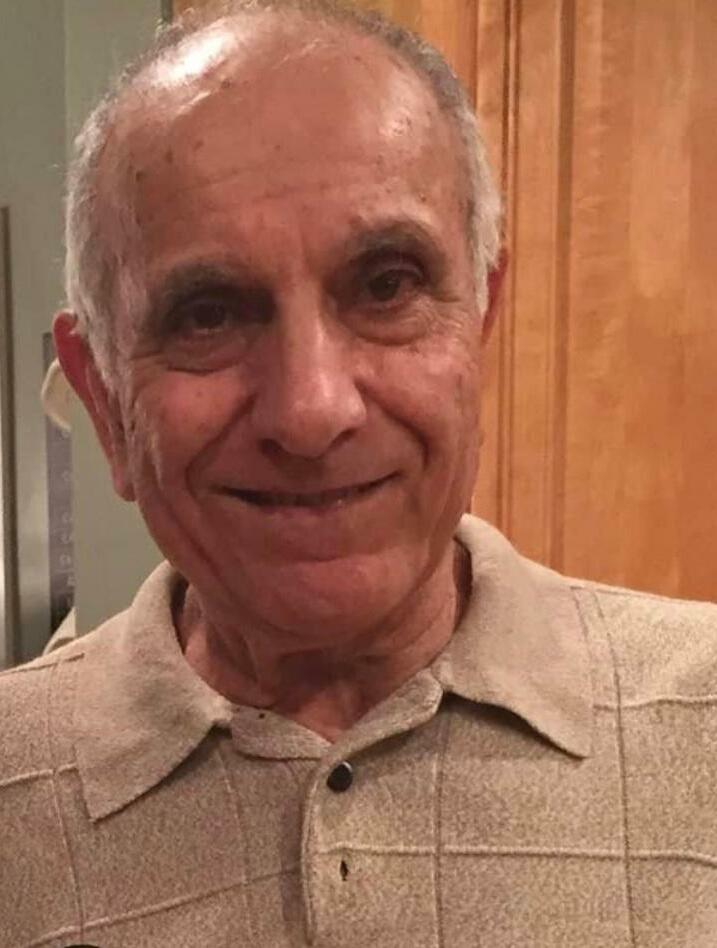 Jack Colarossi passed away on June 1, 2022 in Danbury Hospital surrounded by his wife, Eileen, and children, John and Kathleen. Jack was born in Settefratti, Italy and spent 7 years of his childhood there before making the voyage to the United States in 1953. He became an American citizen at age 16.

Jack became a member of the New York City Transit Police Department in 1968, where he proudly worked for 26 years. Jack and Eileen settled in Massapequa, New York where they raised their two children. He was blessed to be a proud grandfather of 5 and thoroughly enjoyed spending time with them. When they were young he made many memories with them, especially outside on the rope swing and in the kiddie pool. Jack continued to be present in their lives as they got older. He enjoyed attending their sporting events, dance recitals, birthdays, and graduations - and made sure to make his famous chocolate chip cookies for each special event.  Jack was a man who could fix anything, with any tool, and if he didn’t have the proper tool, he would make his own. His children and grandchildren knew who to call when they needed help fixing something.

Jack will be lovingly remembered by his wife of 57 years, Eileen, children John (Jeannine) and Kathleen (Bob), and grandchildren Bobby, Kaitlyn, Lauren, Danny, and Erin, and sister Maria. He is predeceased by his mother Carmela, father Domenico, and brother Michael.

Services are private. Donations in his name can be made to Tunnels to Towers Foundation. t2t.org

Share Your Memory of
Jack
Upload Your Memory View All Memories
Be the first to upload a memory!
Share A Memory
Plant a Tree