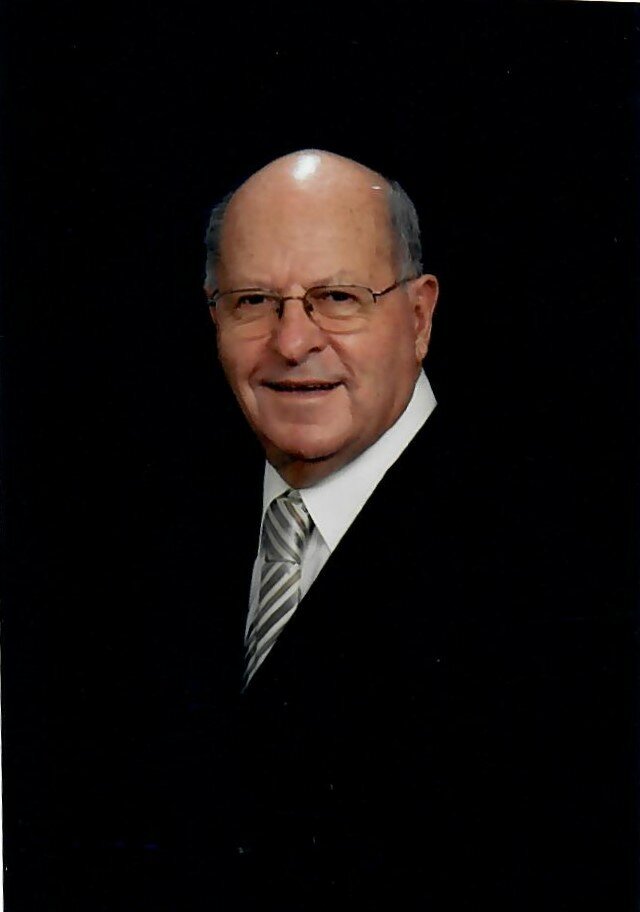 Danbury- Clifford Clavette, 91, of Danbury, CT entered eternal rest on May 26, 2022, surrounded by family. He was the beloved husband of Omerine Clavette (Lagasse); married for 65 years. Cliff was born on April 4,1931 in Madawaska, Maine to the late Rene and Irene (Michaud) Clavette.

The eldest of twelve children, Cliff grew up working on his family’s potato farm, where he developed his green thumb. He enjoyed gardening and was known for sharing his beautiful tomatoes and cucumbers.

He proudly served in the United States Army during the Korean War as a postman and a linesman. When he returned home, he met the love of his life at a dance, they married, and he became the proud father of his three sons. Cliff exemplified hard work and service above self. He established Danbury Drywall, Inc. in 1969. Although he officially retired in 1996, Cliff was known to stop by the office often to find little projects to work on. He served as the President of the Remodeling Contractors Association- Danbury Chapter and was always willing to lend a hand on construction projects for family and friends. He was very organized with his tools and hat collection, and was known to have the most beautiful, clean garage in the neighborhood.

On nice days, you could find Cliff sitting outside and sneaking treats to all of the dogs walking by. When Cliff and Omerine became snowbirds and spent winters in Port St. Lucie, Florida, Cliff enjoyed using his paddle boat and became known for building docks with his friend, Glenn, for many homes on the lake.

He also served for many years as a Constable and attained the rank of Chief for the Danbury Police Constables and as a member of the Blue Knights International Law Enforcement Motorcycle Club where he enjoyed riding his Gold Wing and Aspencade motorcycles.

Cliff’s values were deeply rooted in his faith. He was a communicant of Sacred Heart of Jesus Parish and a 3rd Degree member of the Knights of Columbus.

Above all, he was devoted to his family. Cliff had a wonderful sense of humor, bright smile, and a laugh that was contagious. He enjoyed music and dancing with his wife. Cliff was an important part of his grandchildren’s lives, attending school, dance, and sporting events, hosting sleepovers and weekly family dinners, and sharing his favorite pistachios. Hockey was his favorite sport, and in addition to introducing his sons to the game, he coached the semi-pro Danbury Flyers hockey team.

People were drawn to his kindness, compassion, and for the way he made everyone feel as though they were important and valued.

Family and friends are invited to celebrate his life on Friday, June 3, 2022 from 6 to 8 pm at the Cornell Memorial Home, 247 White Street, Danbury, CT.  Family requests that masks be worn be at your discretion.

Share Your Memory of
Clifford
Upload Your Memory View All Memories
Be the first to upload a memory!
Share A Memory
Plant a Tree