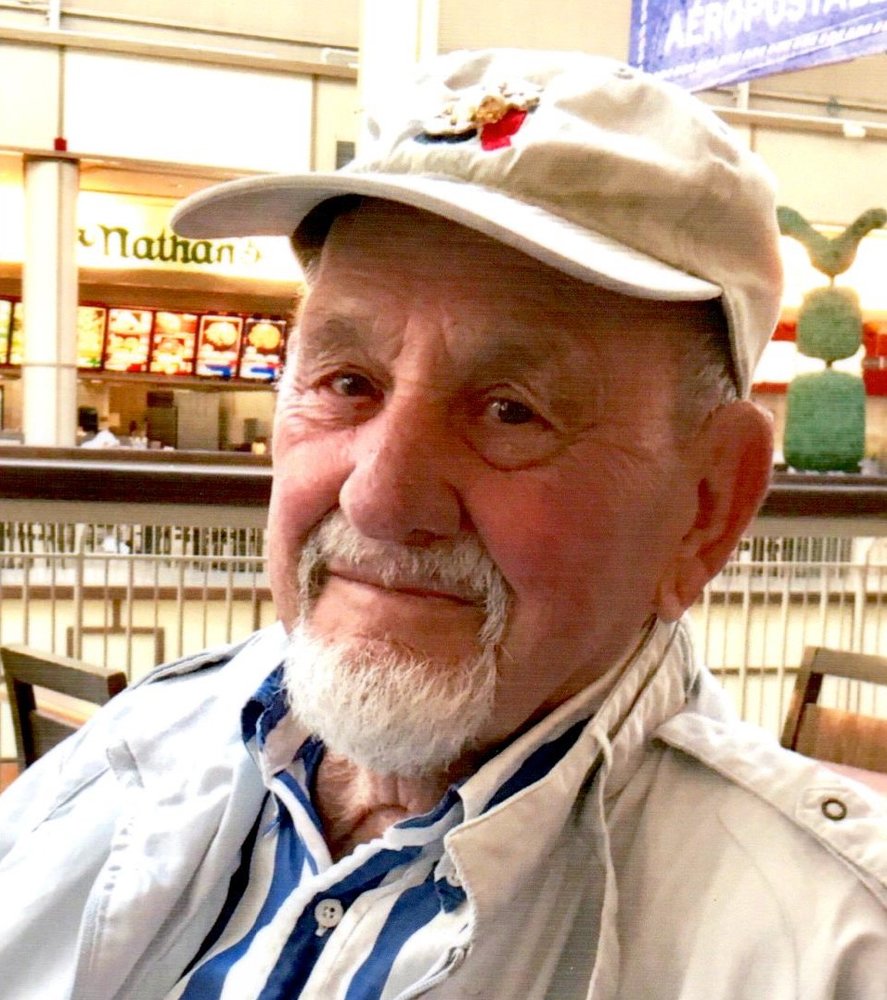 John Peter Repko was born in Danbury, Connecticut on August 16, 1924 to John and Rose Repko. He peacefully passed away at his home in Danbury on July 14, 2019.

John was raised in Danbury and attended local schools. He enlisted in the United States Marine Corps and served during World War II in the Pacific Theater. He was wounded in Iwo Jima and received a Purple Heart for his bravery. After an honorable discharge from the Marines, “Jack” married Barbara O’Hara Brandon, established a home, and settled in Danbury. He worked in the hat industry for several years and later worked at Barrett Roofing Company until his retirement.

Jack was a loving father who was devoted to his family; he did not let a day go by without a phone call or a visit. He remained highly independent and social, visiting with his friends each morning at the Danbury Fair Mall.  He was a life-long member of St. Peter Church and faithfully attended mass each week.

Jack was predeceased by his first wife Barbara, their infant daughter Sandra Rose Repko, and by his second wife Shirley Holman Repko.  He was also predeceased by his sister Helen Sprindis, his two brothers Joseph Repko and Robert Repko, his step-grandson Daniel Brandon, his son-in-law Joseph DePanfilis, his step-daughter Kathryn Shanley Francisco, and his grandson John DePanfilis.

Jack was a beloved “Pop” to nine grandchildren and their spouses and eleven great-grandchildren.  He was also an uncle to several nieces and nephews and will be greatly missed by all.

A Mass of Christian Burial will be celebrated on Friday July 19, 2019 at 10:30am at St. Peter Church, 104 Main St., Danbury.  Friends are asked to MEET DIRECTLY AT CHURCH. Burial to follow at St. Peter Cemetery, Danbury.

Share Your Memory of
John
Upload Your Memory View All Memories
Be the first to upload a memory!
Share A Memory
Send Flowers