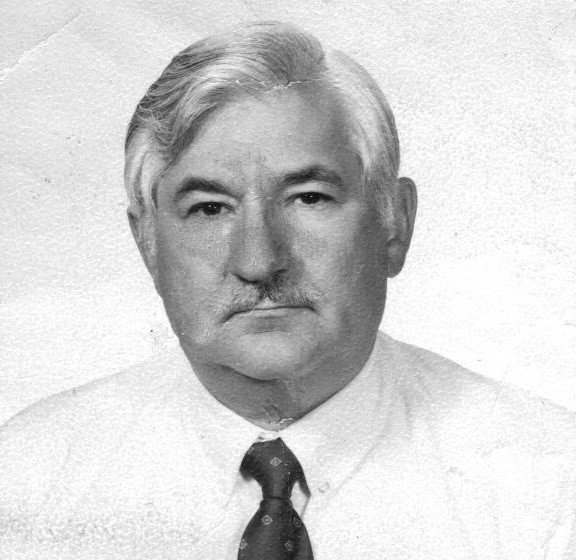 Frank was born in the Bronx to the late Frank and Sadie (Drago) Giumarra, the youngest of five children.   Growing up in the Bronx, Frank spent many of his childhood summers with his mother’s family at their New Fairfield farm.  Frank and his brothers owned several butcher shops in NYC for years --- but his real passion was flying, including flight instructor, charters and aircraft sales, which he built into BlueBird Aviation in Danbury,  whether you were a banker, soap opera star, a lottery winner, veterinarian, homemaker, teacher or locksmith ---  and for more than 50 years, he made sure you got to solo.  There wasn’t a Saturday when his office wasn’t filled with pilots and their stories.  Frank was most proud of his students whose careers in aviation took off in Danbury, including as pilots in the military, the State of New York, KLM, FedEx, Continental and UPS.  Frank was happiest in the sky and was always fond of loading up family and friends for a quick flight to Block Island for a fish sandwich at Finns, to Maine for lobster or out to Montauk for dinner.  At the end of the day, his favorite moment was calling in to Danbury Tower, asking to turn on the lights so he could taxi in to BlueBird and watch that last spin of the prop before heading home to his daring co-pilot and surviving spouse, Margaret (Peggy) Reilly Giumarra.

If you’d like to remember Frank in a special way, memorial donations to the LeRoy W. Homer, Jr. Foundation (leroyhomer.org), a non-profit that provides flight school scholarships to enable young students to fulfill their dream of flying, would be appreciated.

Share Your Memory of
Frank
Upload Your Memory View All Memories
Be the first to upload a memory!
Share A Memory
Plant a Tree